Between 1991 and 2016, I travelled around the world, living in new places, writing, DJing, working, learning the local culture, meeting nice people, sharing stories with strangers, all-night gatherings, ending up in someone’s kitchen at 5am drinking vodka and eating cheese, chasing choo choo trains and waiting for buses at dawn.

This is a collection of stories that takes you around the world. Read about inspiring places and hidden gems. And odd tales for the creative minds.

About myself, I have been writing since the early nineties primarily as a music journalist, having started a fanzine ‘Left on the Jazz Side’ in 1991. I worked for Blues and Soul magazine between 1996-2001 including writing the monthly jazz column between 1999-2001. My work has also appeared in Shook magazine and online for BBC Music and Fly Global amongst others. In 2005, I set up The Secret List series of record shop guides and travelogues, one of the first to cast a light on both buying records and record shops. I published the first edition to Los Angeles (2013), Paris (2014) and London (2016).

I hope you enjoy “it’s better to travel” and it is suitable inspiration to seek out the new and the different. 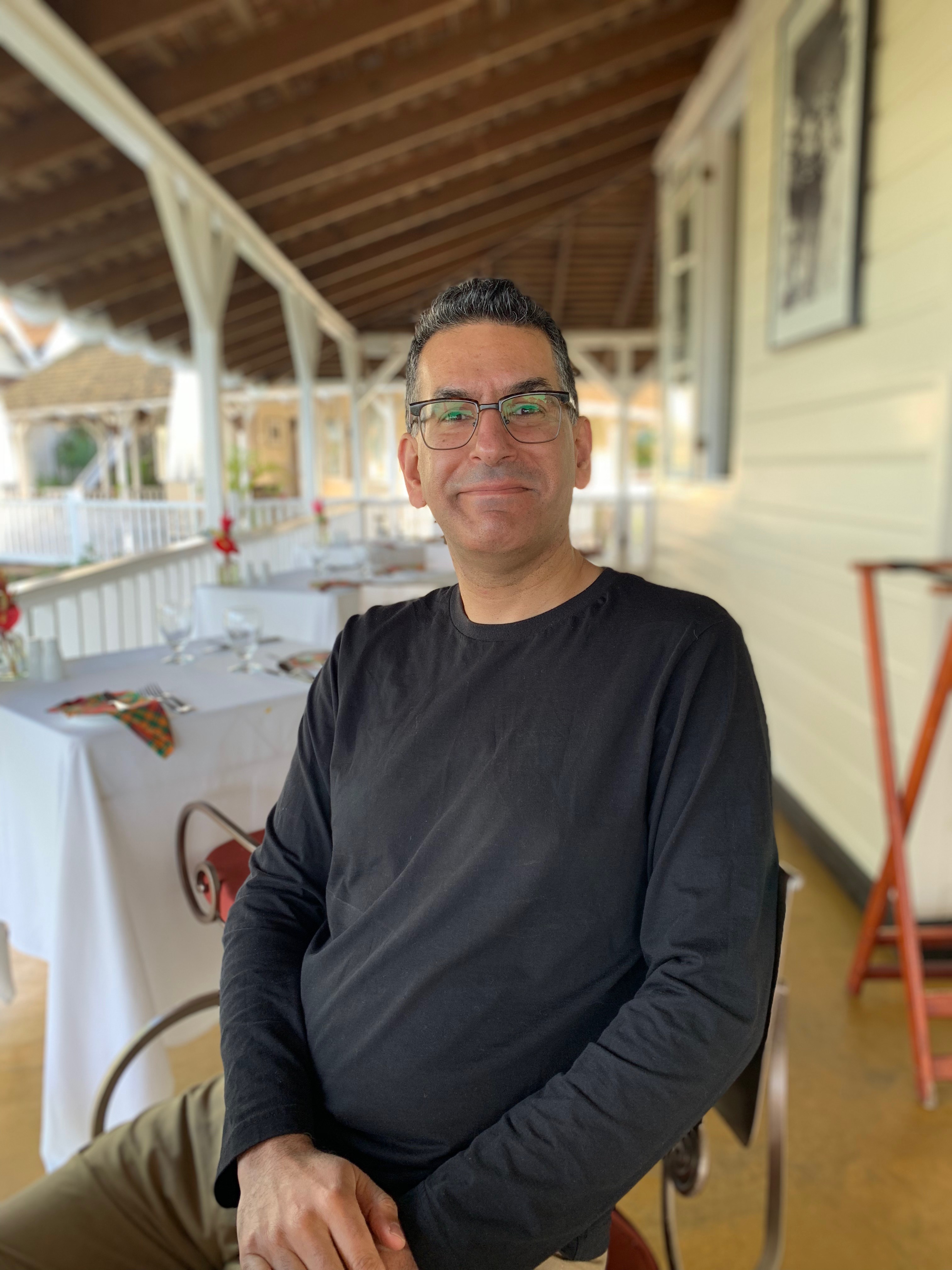